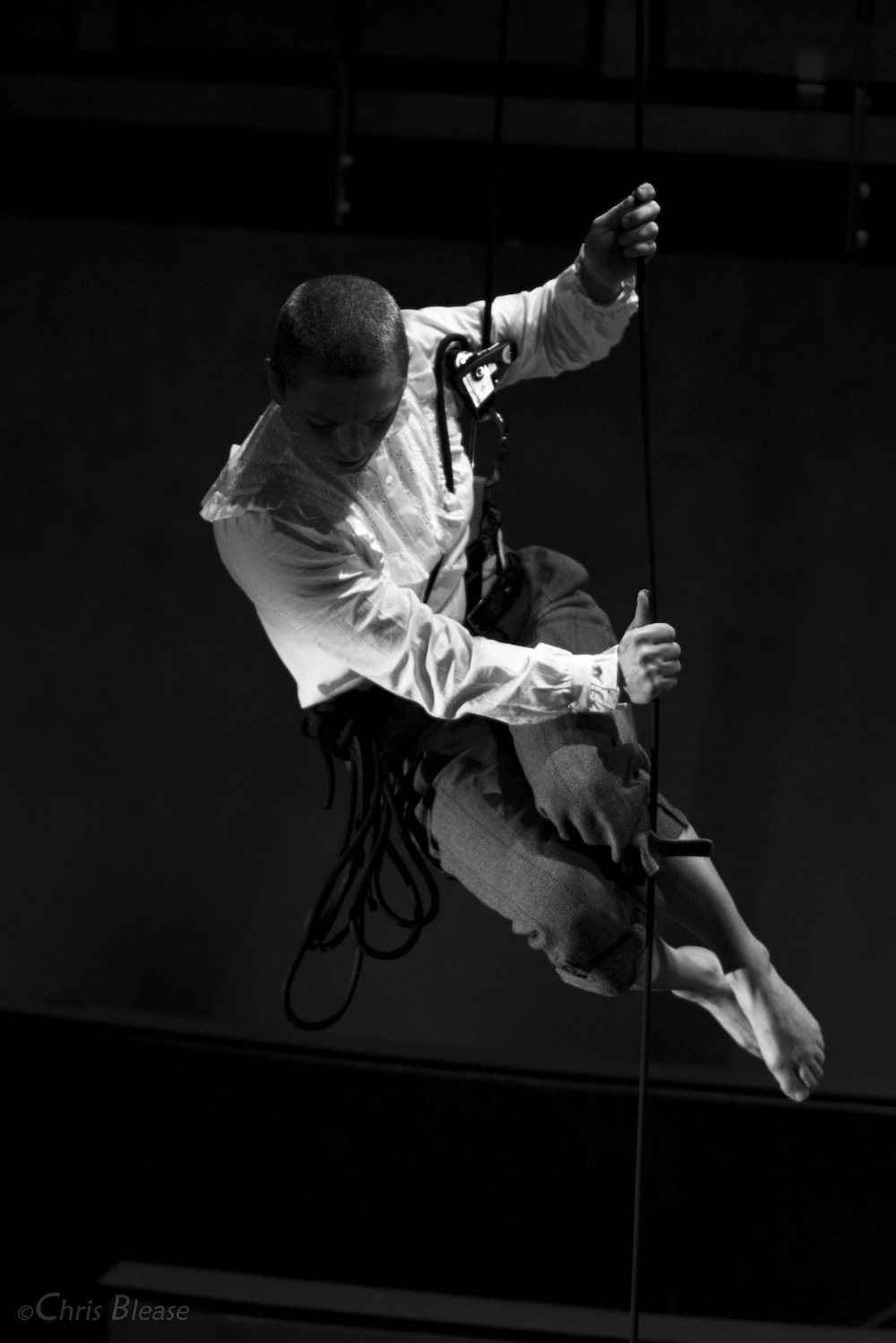 This is a counter-balance duet that I rigged and performed in with Kate Lawrence.  This was originally commissioned by the Galeri, Caernarfon for the interval of book lecture tour presented by mountaineer Andy Kirkpatrick.  This was performed in the main foyer of the Galeri with the audience on several levels in the ‘round’. The piece has been shown several times in the same space and also as part of a literature and arts festival held at Venue Cymru in Llandudno in January 2014.  As far as rigging goes this was quite straight forward. 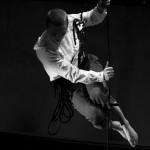 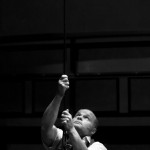 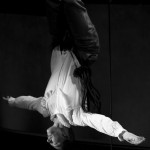 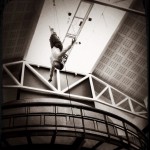