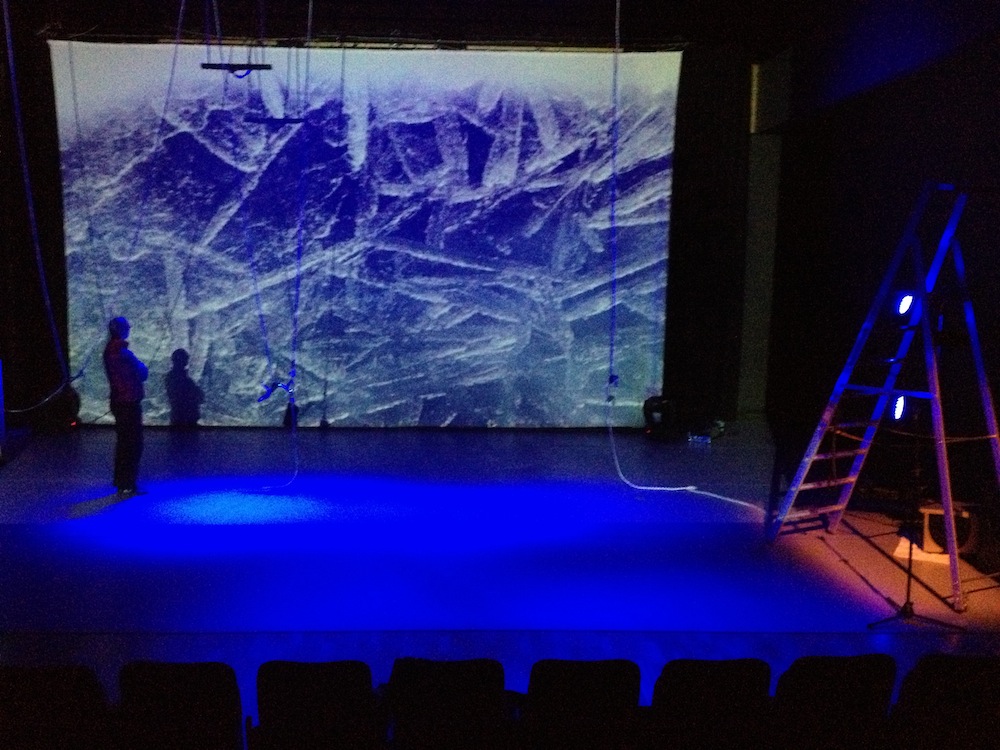 Here I worked with Theatr Bara Caws during a development project for a proposed theatre show based on the true story of an aircraft pilot who found himself parachuting through a violent storm after ejecting from his damaged aircraft. The concept involved teaching harness skills to actors then to develop a ‘flying’ sequence on stage.  This was an unusual ‘brief’ with the need to develop and evolve ‘flying’ systems that were sympathetic with the original brief. 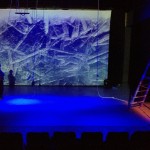 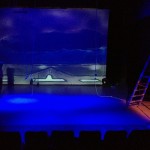 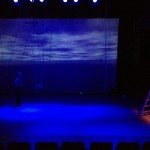 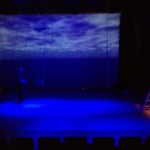 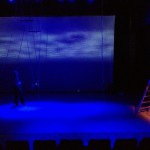 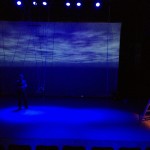 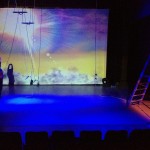 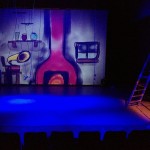