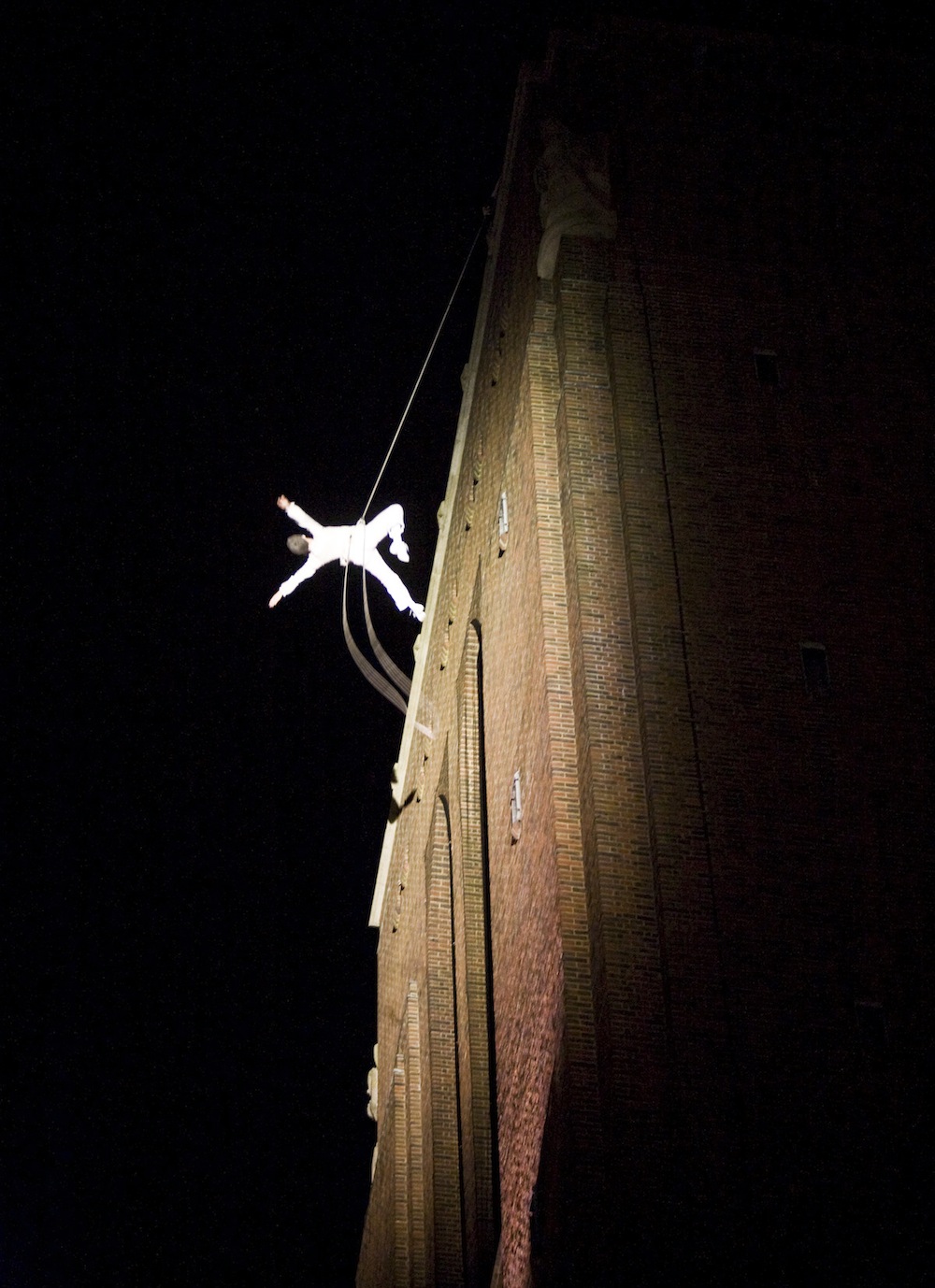 First performed in March 2009 on Guildford Cathedral as part of the Guildford International Music Festival, with day and night performances. This was 50m above ground level, and, apart from the rigging challenge, wind was an issue with the elevation and position of the Cathedral.

It was subsequently performed on Guildford Cathedral in September 2009, and July 2010, for the British Festival of Science and for the Society of Dance History Scholars Dance and Spectacle conference respectively. Also in 2009, it was performed on the National Library of Wales, Aberystwyth, as part of the Living Landscapes conference. The library is a Grade II listed building and particular care had to be taken not to damage the delicate exterior. The angel has also been performed on Bangor Cathedral, North Wales in 2013 for Pontio and for Les Rencontres de Danse Aerienne in La Boule, France in 2012 & 2013. 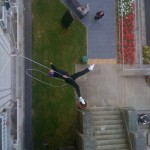 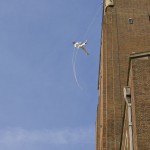 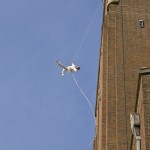 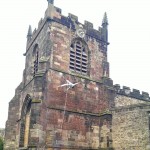 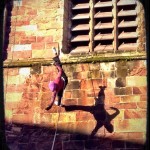 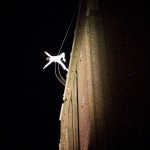